Most people maintain a mental directory for important numbers. You immediately know who to call in the unlikely event of an emergency, or if you need car maintenance or a critical home appliance repaired.

But who do you call about a bold ambition, a long-held hope, a dream you’ve been working towards all your life? Who do you call about that place in the sun you’ve always wanted to call your own? You know, that place with the swaying palm trees, tropical breezes and horizon-stretching views of glorious ocean blue. The place where you and your life partner can walk hand-in-hand along golden sand beaches. The place where family and friends are always welcome (and can’t wait to visit).

You could hardly say it isn’t important...

What’s More Important Than Your Happiness?

Cape cities Cabo San Lucas and San José del Cabo–which together comprise Los Cabos, or “The Capes” on the southernmost rim of the Baja California peninsula–boast a bevy of world-class attractions, from year-round sunshine and breathtaking natural surroundings to championship level golf courses and other pampering upscale amenities.

For over 50 years, the region has been a favored getaway for Hollywood actors and celebrities seeking secluded villas above the sea, big-game fishermen seeking marlin and tuna, snowbirds seeking margaritas and surf, and others simply seeking a secondary home or a new life in paradise.

For a great many years, Los Cabos has also been home to Windermere and this is why Cabo Properties has an exclusive agreement with their real estate division!

If the name sounds familiar, that’s because it is. From its modest beginnings in 1972, when it was founded as a single office real estate company, Windermere has grown to become one of the most respected real estate companies in North America, with over 300 offices and 6,000 agents in the Western U.S. and in México.

Windermere’s and "Cabo Properties" agents share the same focus on core principles that has rocketed the company at large to such rapid growth over the past four decades.

The three bedrock principles are these: hire the right people, give them the best tools, create thriving communities. 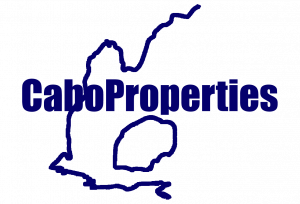 At Cabo Properties, we represent the best interests of our clients, from those buying the beachfront home of their dreams to those selling their properties to move on to even bigger dreams. Our goal is to help ordinary Americans and Canadians find magnificent ocean view properties at prices well below what they could find for similarly situated homes, villas and condos in their native country.

The good news is that it’s easier than you think. Much, much easier. You just need the right ally and the right information.

If you’re ready to live your best life, to own your own piece of paradise, our number should be at the top of your mental directory... 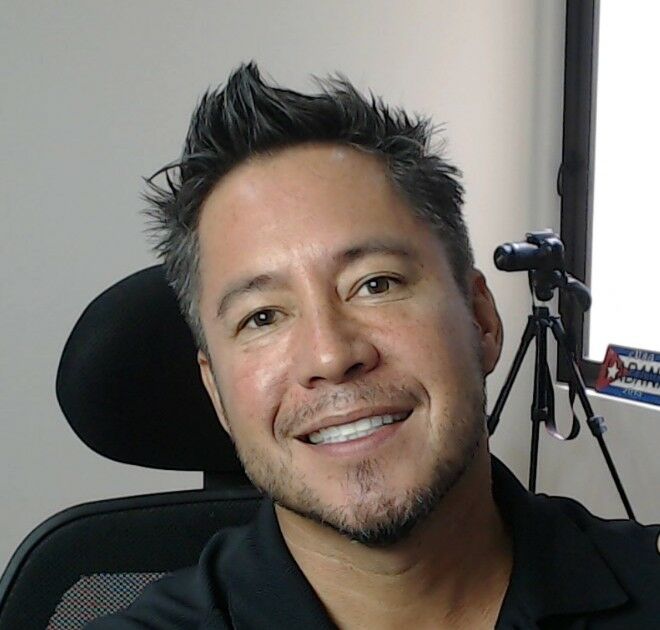 OUR Promise to you

Whatever your real estate needs, WE can help you reach your goals with confidence. While visiting our website, you can access the most current real estate data and search for homes throughout Cabo San Lucas and the surrounding areas. And when the time is right, feel free to contact us...

Thank you for your inquiry.